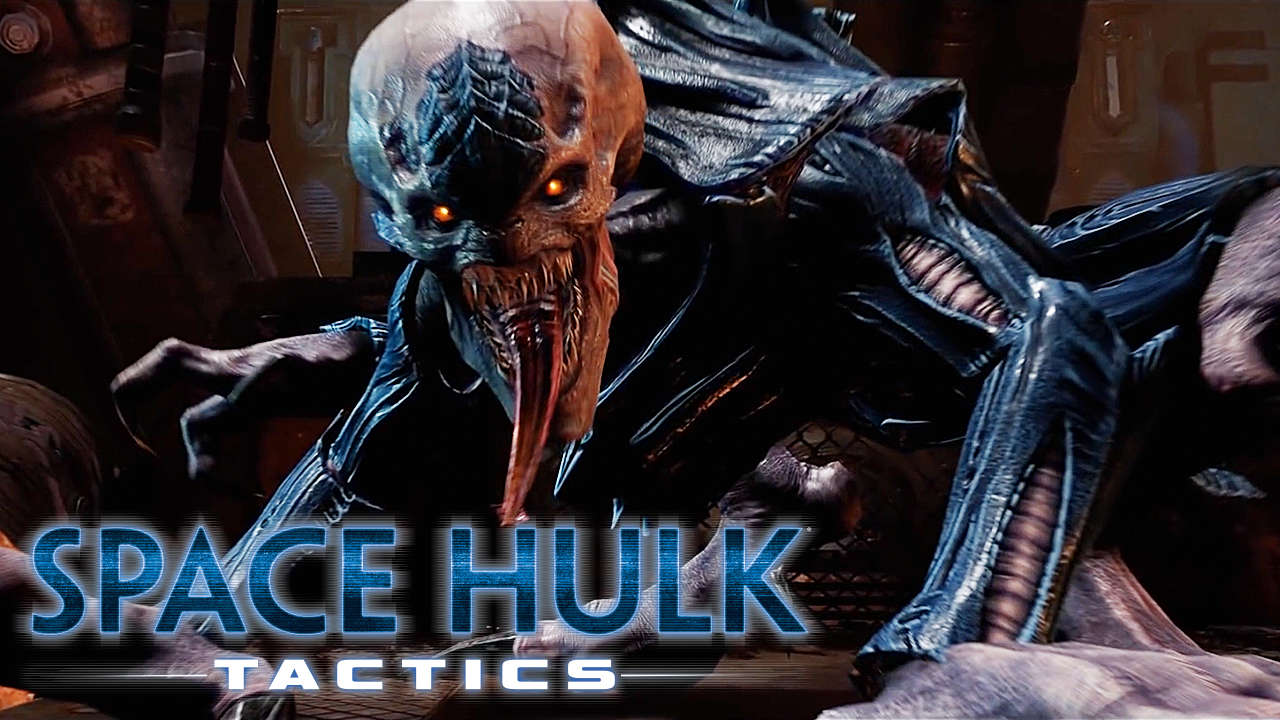 Following are the main features of Space Hulk Tactics that you will be able to experience after the first install on your Operating System. 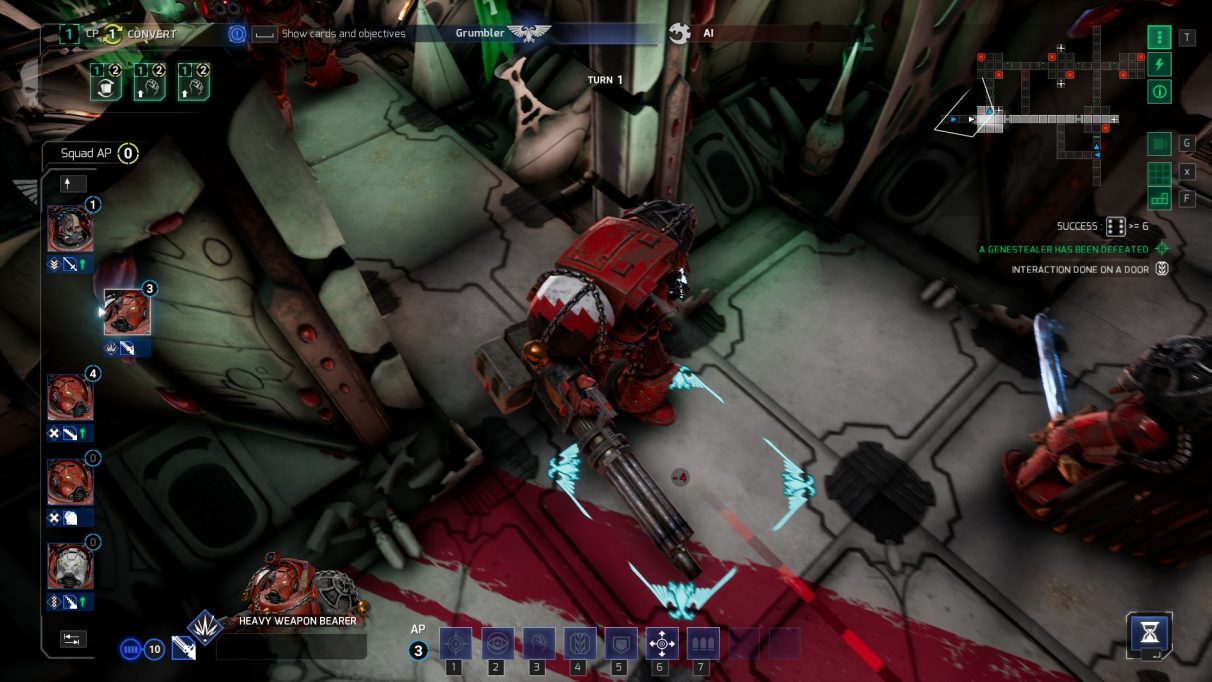 Space Hulk: Tactics is a faithful adaptation of the board game Space Hulk, set in the Warhammer 40,000 universe, bringing a unique twist to the cult classic formula. Engage in bloody battles through an immense Space Hulk a twisted mass of asteroids, wrecked star ships, and debris as either a squad of Terminator Space Marines or the deadly alien Genestealers. Which side will you choose? lead a Blood Angels squad, which you will customise and upgrade as you progress, or take control of the Genestealers for the first time in a Space Hulk game!