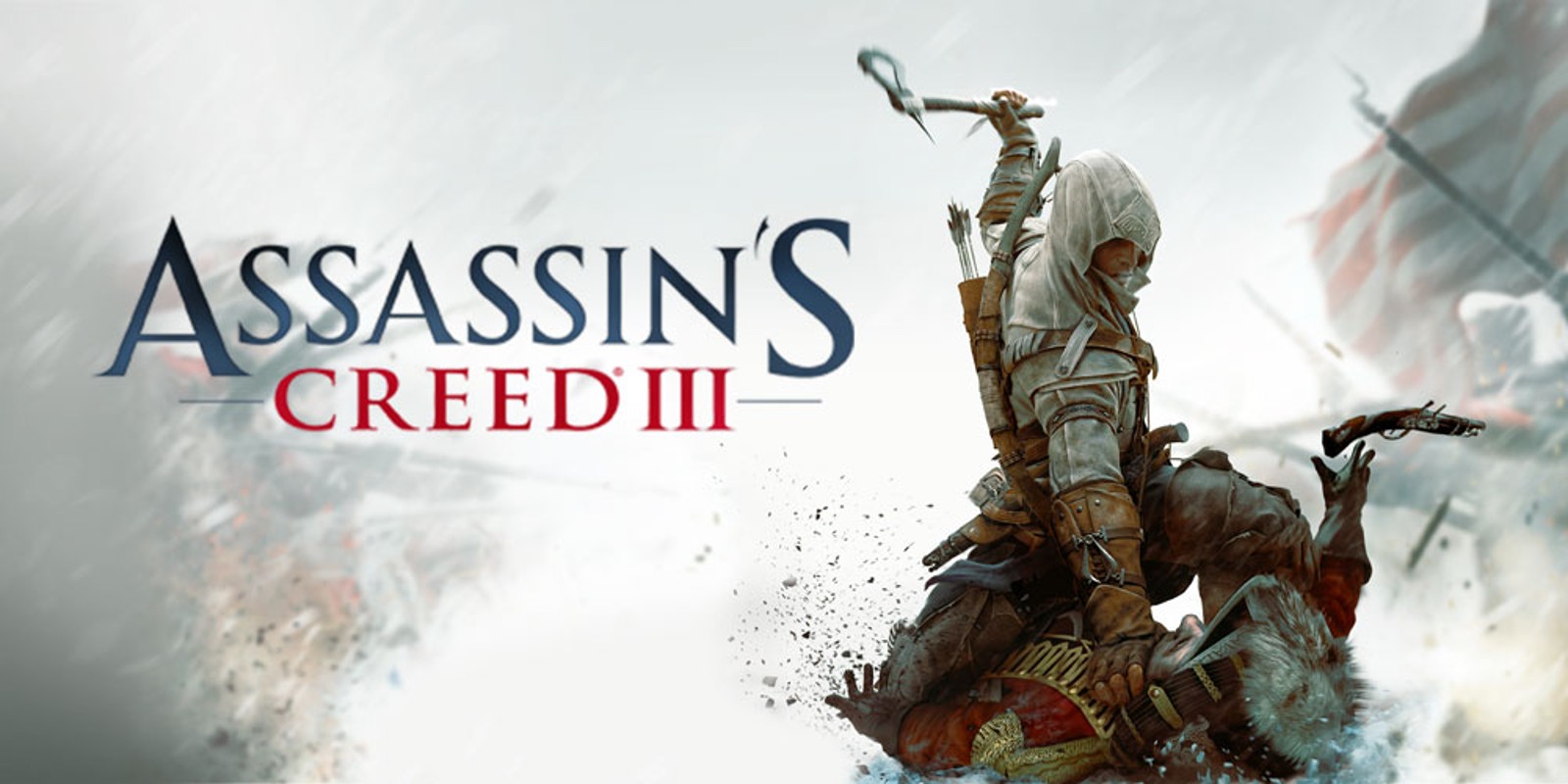 Following are the main features of Assassins Creed III that you will be able to experience after the first install on your Operating System. 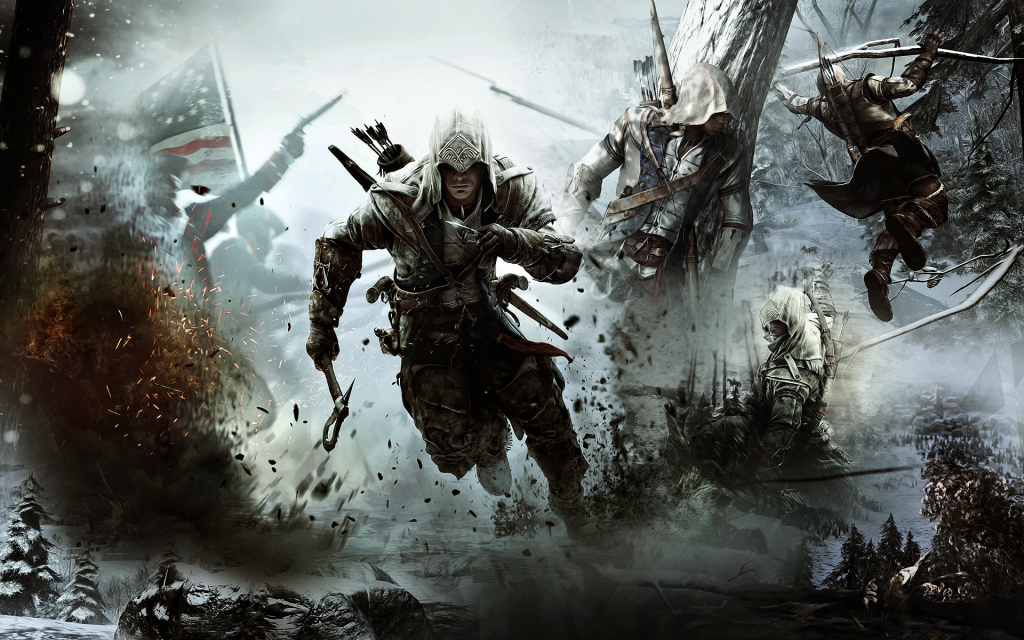 Assassin’s Creed III is an action adventure game which is developed under the banner of Ubisoft Montreal for Microsoft Windows and other playing consoles. It was released on 20th November 2012 and Ubisoft published this game. It is the fifth major game in the Assassin’s Creed series. Assassin’s Creed III game is set in the era of American Revolution. In this game you will see assassins fighting for justice and for their motto of Peace through Free will. They will have to fight against the Templars who think peace can come through power and control. In this game the series protagonist Desmond Miles uses the machine Animus and relives the past of his ancestors. He tries to change the past in order to prevent the 2012 apocalypse of the world. In Assassin’s Creed III, the hero will be Connor who is a half Mohawk and half English by birth. This story is set in the era of 18th century when British colonization was on top. Connor will have to use his assassin abilities to take out the mainstream people in order to get freedom. Assassins Creed III is a third person perspective game and the primary motive of the game is to use the abilities of Connor and Desmond to fight the situations. Many side missions are also present in this game. And also there is an addition of multiplayer mode. Altogether this game is a superb extension of the series with a special story and action techniques, you must try this game if you are action lover.