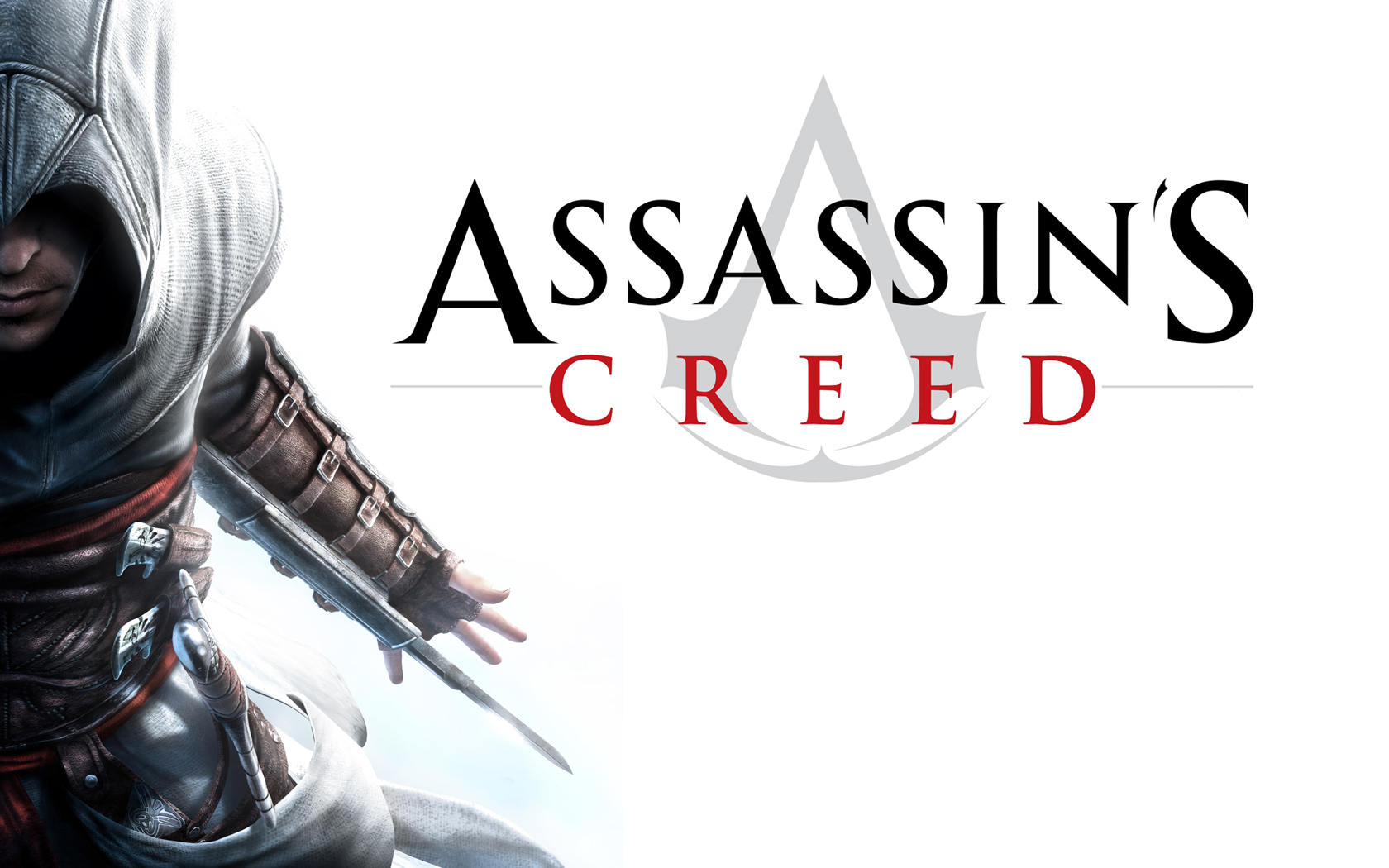 Following are the main features of Assassin’s Creed 1 that you will be able to experience after the first install on your Operating System. 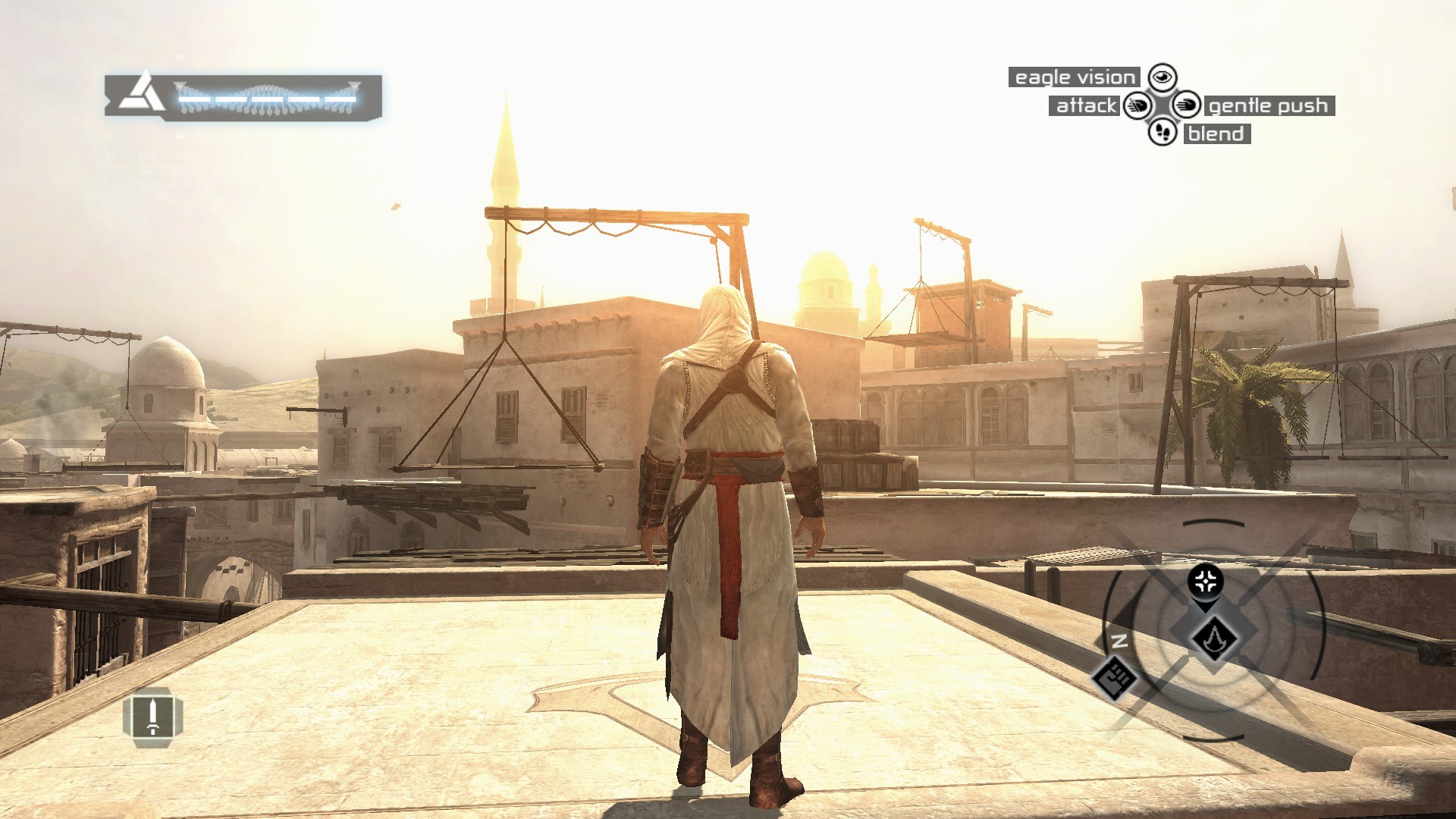 Assassin’s Creed is an action adventure game. It is developed under the banner of Ubisoft Montreal for Microsoft Windows. It was released on 13th November 2007 and Ubisoft published this game. It is the first game in the Assassin’s Creed series. You can also download Assassin’s Creed 2. This game is set in the era of Third Crusade. And it mainly revolves around two big factions battling against each other. This includes the Assassins and the Templars. This game is very nearer to the actual history of assassins. They are said to be a sub branch of the Muslim sect Shiite. In this game you play the role of a modern day man named Desmond Miles. An organization uses a machine “The Animus” which allows Desmond to control and view the memories of his ancestors. He can alter these memories. In this game his ancestor Altair Ibn-La’Ahad is shown. The war between the two factions is mainly due to “Piece of Eden” a mysterious relic. You may also like to download Assassin’s Creed 3. Assassin’s Creed 1 is an open world exploring game. The leader of assassins Al Mualim gives missions to Altair which he has to complete. This primarily includes assassinations of big personalities of Templars. There are side missions included in this game as well such as pick pocketing, interrogation and eavesdropping. There are many behaviors introduced which are on individual as well as communal basis. Also the health of player is shown in the form of synchronization between Altair and Desmond’s memories. Altogether this game was a very famous and trend setter game of this age. You can also download Assassin’s Creed Chronicles China  PC Game 2015.